Why Use FOMO in Marketing?

[Part 1 of FOMO Marketing for Startups]

The Psychology behind the Fear of Missing Out

In this blog, we’ll be tackling a spectacle that has taken e-commerce to a whole new different level. It is none other than the fear of missing out or “FOMO.”

FOMO is not a new phenomenon. It’s probably as old as human civilization itself, as it is rooted in man’s social nature. However, it has emerged as an indispensable marketing tool over the last decade, as various businesses have learned to use the internet to influence purchasing behavior. 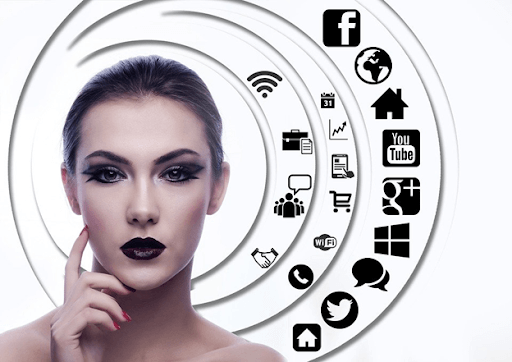 Experts have numerous definitions of the concept, but FOMO can be thought of as anxiety arising from envying missed experiences. People, being social creatures, instinctively compare themselves with others. Social media forces them to compare the plain versions of themselves to others’ glamorized personas, rousing feelings of inadequacy, which is why FOMO is observed in more than half of social media users.

FOMO is widely used in marketing because:

FOMO affects people of all ages, but the most vulnerable are the millennials. The business landscape is now shaped by this important group’s purchasing power and habits, so it would be a colossal mistake for growing businesses to overlook them. 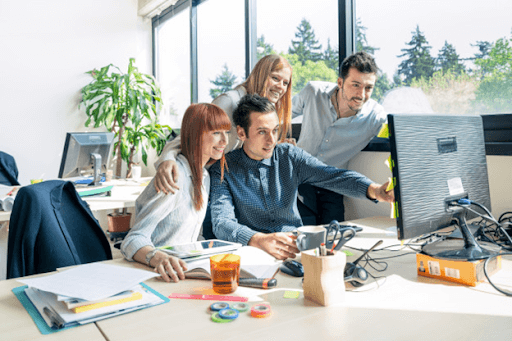 Millennials and the Fear of Missing Out

According to the Pew Research Center, the US Census Bureau classifies everybody born in the years 1981-1996 as a millennial. Therefore, all of them are now of working age, and they are a sizable force in the market too.

About 7 out of 10 millennials experience FOMO. They are prone to it because they have an extended self-determination phase—a consequence of advanced education stretching the period of adolescence. They are socially and environmentally conscious. They crave for personal connections, but also value individuality. Note that, even with their purchasing capacity, many millennials are practical and love good deals.

The fear of missing out can be elicited by the following:

Opportunities and objects are seen as more valuable when they become less available. People generally want more of the things that they cannot have or that they think are rare.

Impulse buying can be subliminally triggered by lines like “almost out of stock” and “only one left.” Apparent scarcity, associated with lines such as “VIP Club” and “members’ exclusive deals,” is also thought to drive brand loyalty.

People may develop the urge to buy immediately because they can overestimate their present needs compared to future ones. Such feelings can be induced by lines like “For a limited time only” and “Deal of the Day.” 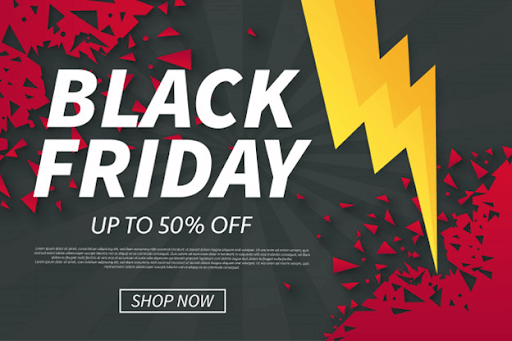 Black Friday promos may set off urgency. They can make people forget that a half-price giant TV set bought now will double their electric consumption later.

People desire items that have pleasant characteristics, such as aesthetics, fragrance, sweet taste, etc. Desire is related to FOMO marketing’s emotional component and can evoke impulse purchasing. Aside from its inherent attributes, the following external factors (meaning, those belonging to the beholder) influence an item’s emotional attractiveness: 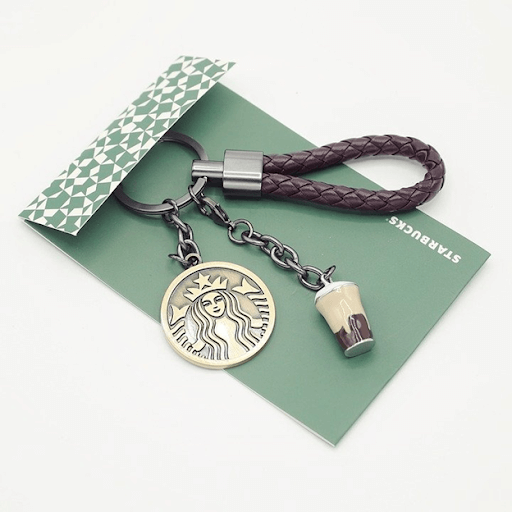 Starbucks-branded items appeal to millennials, who perceive them as symbols of environmental consciousness, if not prestige.

Humans thirst for social connections but experience anxiety when they notice that they lack the nice things that others have. Social media fires up such feelings, and loss aversion motivates people to buy. 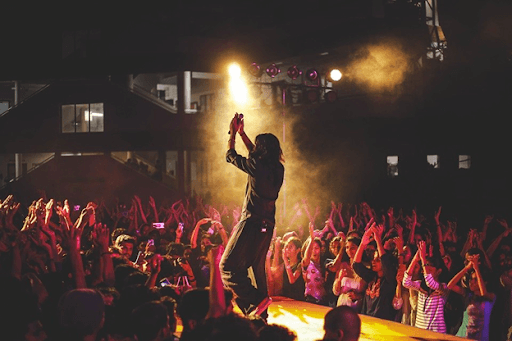 Witnessing friends travel, meet social media icons or go to concerts can induce envy in some individuals, making them want to do the same activities. Jealousy may also explain the effectiveness of celebrity or influencer endorsement.

FOMO marketing tends to stir some negative feelings, so it should be used carefully as a promotional tactic. Too much of it may backfire on your business. However, crafty FOMO strategies are powerful customer magnets.

The internet can be a cost-effective marketing tool. When used wisely, it can induce FOMO and produce the following benefits: 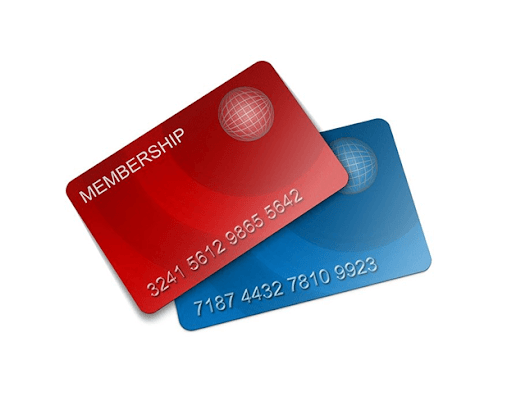 Social media communication is bidirectional. Businesses can engage their customers, and the latter can express their wishes and complaints in the comments sections. When business owners listen to feedback, it makes consumers feel valued and develop brand loyalty. 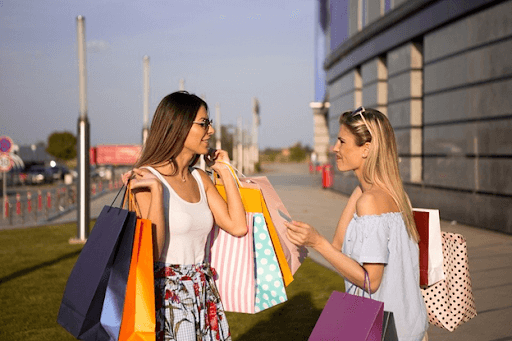 Impulse buying can be elicited by seeing others’ experiences, celebrity endorsements and having a sense of urgency. People who consider themselves as frugal can make unplanned purchases when offered immediately expiring “rare” deals. 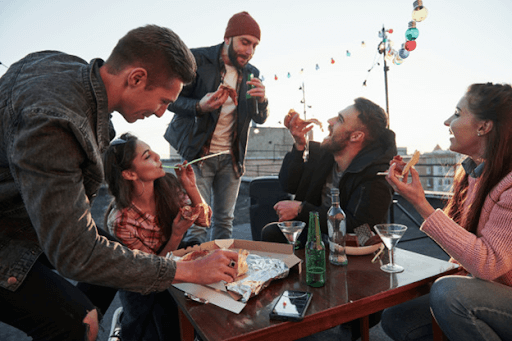 When real people post about their positive experiences with a product, they create “social proof” that it is desirable. Such word-of-mouth endorsement can spread to a wide audience, cost-effectively enhancing brand popularity. It can go viral if the post comes from someone famous. 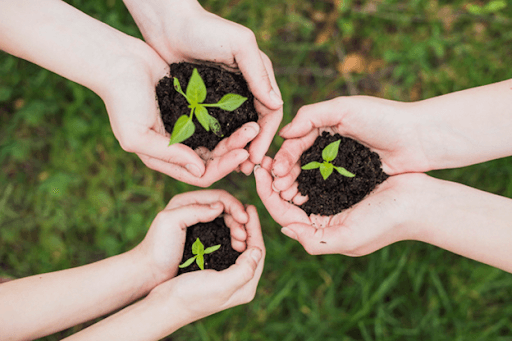 Lastly, as when celebrity endorsements are involved, FOMO marketing can enhance social awareness and support for community programs. For example, the Leonardo DiCaprio Foundation relies on the actor’s popularity to raise ecological awareness.

FOMO marketing involves the smart use of social media to draw clients and build brand loyalty. It attracts millennials, though it can appeal to people of all ages. Startups should consider planning FOMO campaigns, as customer engagement through social media is known to efficiently and cost-effectively boost sales.

Free Shipping on All Orders Over $50

We use cookies to ensure that we give you the best experience on our website. If you continue to use this site we will assume that you are happy with it.Ok