Enjoy 10% discount on your first order. Sign Up for our membership now!
Try our FREE SAMPLES before you buy

Previously, we said that small businesses could file an exemption from nutrition labeling. But they still have to detail the ingredients of the food they’re selling for the safety of the consumers. The FDA classifies a wide variety of ingredients under the Code of Federal Regulations Title 21, and it is beyond this blog’s scope to discuss all of them. However, we will briefly describe here the parts that are most relevant to food labeling and that is the FDA’s gluten-free or allergen labeling requirements. 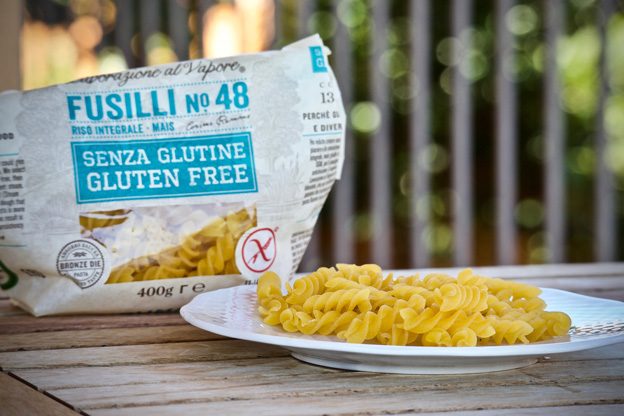 Food Label Guidance For The Safety of Consumers

Should We List All Ingredients on Our Food Labels?

Are We Required to List Allergens on Our Food Labels?

What Food Allergens Need to be Declared on a Label?

How Should I Make an Allergen Statement on My Food Label?

Is Any Food Exempt from FALCPA's Labeling Regulations?

What is Gluten, and What's the Deal with It?

Food Label Guidance For The Safety of Consumers

Modern food processing methods use different ingredients for different purposes. The major ones are to keep food fresh, enhance its nutritional value and improve its palatability. The FDA requires food labels to have a list of all ingredients that do any of these to the final product. Your compliance to the labeling regulations ensures that your food business runs smoothly and that your customers’ health is protected. 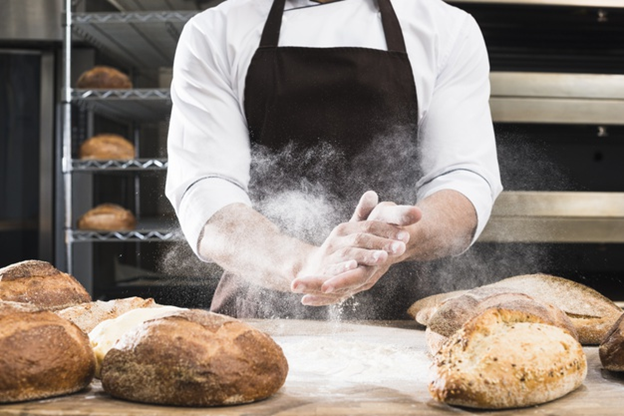 The FDA’s database contains information on more than 3,000 ingredients, including the most common ones we know. Aside from the main items like meat and grains, the agency classifies food ingredients according to their functions or “technical effects” on food:

Note that some ingredients may have two or more technical effects. For example, some forms of vitamin E can act as emulsifiers. Annatto is both a natural spice and a color additive.

In our last blog, we mentioned that certain circumstances permit the use of the collective terms “spices” and “coloring.” The rest, however, need to be specifically named on food ingredients list if they appear in significant amounts after food processing.

Some importers may want to introduce exotic food or food additives to the American market that are not listed in the FDA database. No one will keep them from doing so. However, any imported food item needs to be registered with the FDA before being sold legally in the US. The registration process is rigorous, costly, and requires scientific evidence that the product is truly safe for human consumption.

Should We List All Ingredients on Our Food Labels?

Not all ingredients need to be listed on your food labels. Some of them may just be incidental to the food’s preparation. 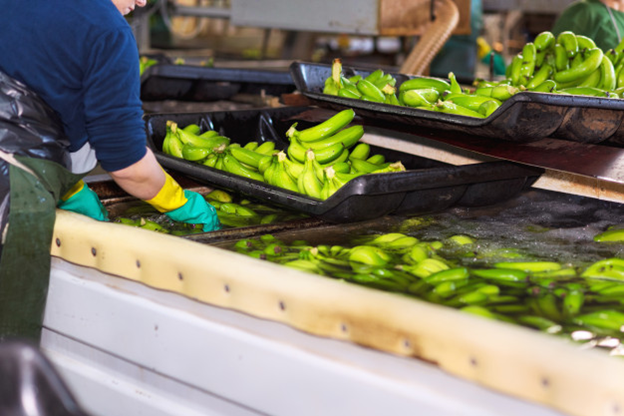 The chlorine wash used for cleaning fruits and vegetables is an example of an incidental additive. Tripotassium phosphate is another, and it is used as an antimicrobial agent for poultry products and cereals.

Are We Required to List Allergens on Our Food Labels?

Yes, manufacturers need to declare the presence of allergens in their product if it has any. It is required by law under the Food Allergen Labeling and Consumer Protection Act, which is simply known as “FALCPA.”

Food allergies occur when some types of food trigger an immune reaction. Many people have mild symptoms, such as an itchy rash, but severe cases lead to difficulty of breathing and death. Asthma is a related disorder, and so individuals with this condition may report hypersensitivity to one or more food types. The tendency to develop asthma and allergies is genetic in most cases. 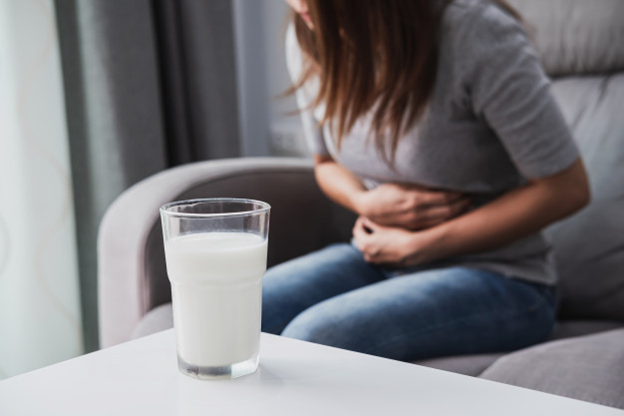 In the US, 1 out of 10 adults has a food allergy. Among children, 1 out of 13 is allergic to some type of food. Every year, about 30,000 patients consult the ED due to an intolerable allergic reaction, and about 150 of those end up in a fatality.

Allergen declarations protect your customers’ safety and are thus essential to food labeling. 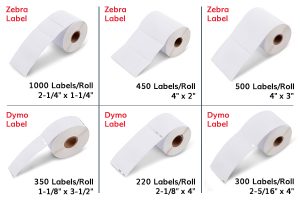 enKo Products believes in helping your company save money on labels. We’ll provide you with high-quality labels and packaging supplies that won’t bust your budget.

What Food Allergens Need to be Declared on a Label?

FALCPA identifies 8 types of food as major food allergens. They are:

If these ingredients or their derivatives are present in significant amounts in your product, the law requires you to declare them on your food label for the safety of your consumers. Although 160-170 foods have been found to elicit allergies, the 8 major food allergens are responsible for 90% of all cases. 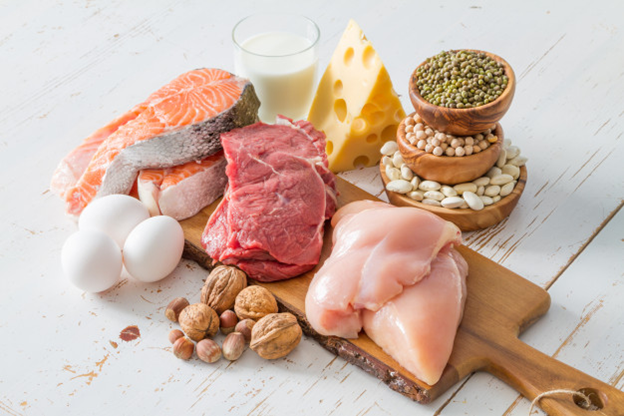 How Should I Make an Allergen Statement on My Food Label?

FALCPA specifies two ways or guidance to declare the presence of allergens on food labels:

1. If manufacturers are not making a separate statement from ingredients list, write the allergen’s name in parentheses beside its source. 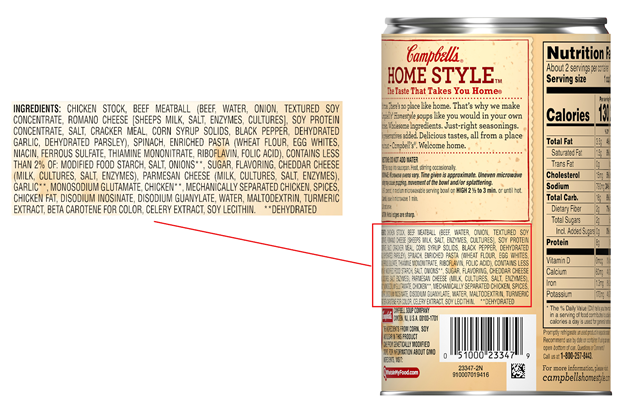 Campbells’ follows this format on their labels. This one is for Campbell’s Homestyle Italian-Style Wedding Soup.

You may write your food allergen statement in either fashion when preparing your food labels.

If your product has a Crustacean shellfish, soy, or tree nut in it, you need to specify the type on your label so it is visible to consumers.

Is Any Food Exempt from FALCPA's Labeling Regulations?

Yes, some types of food are exempt from FALCPA’s requirements. They include: 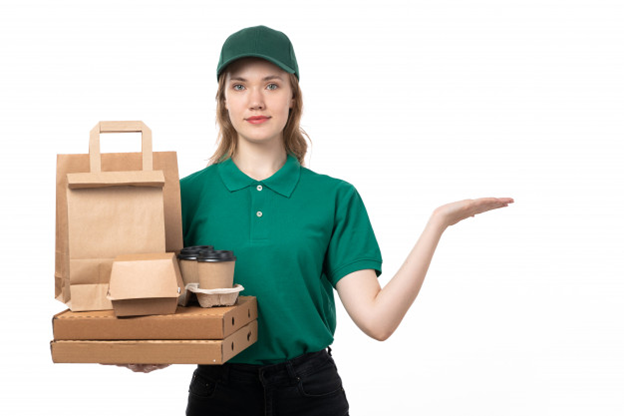 Food retailers are also exempt from FALCPA’s labeling requirements if they are wrapping food in response to a customer’s order.

What is Gluten, and What's the Deal with It?

Gluten is a protein substance naturally found in wheat, rye, barley and their crossbreeds. Gluten poses a health concern for many Americans, even though delicious foods can be made from its sources. The protein can trigger the immune system and cause celiac disease.

Celiac disease typically manifests as chronic diarrhea and other digestive problems developing after gluten ingestion. Some individuals may have other organs involved, e. g. the skin, bones, and joints, rather than the digestive system. Others may have no symptoms at all.

Celiac disease runs in families. There is no successful cure for it other than gluten avoidance. If poorly controlled, celiac disease can cause more serious problems like diabetes mellitus and cancer. Around 2 million individuals in the US have the condition.

The FDA helps people with celiac disease by setting some guidelines for labeling gluten-free foods. First, “gluten-free” means that food has no gluten-containing grains or that its gluten content is negligible (less than 20 parts per million). Second, gluten-free food can only be labeled as “gluten-free.” Terms like “low gluten” or “very low gluten” are unacceptable. 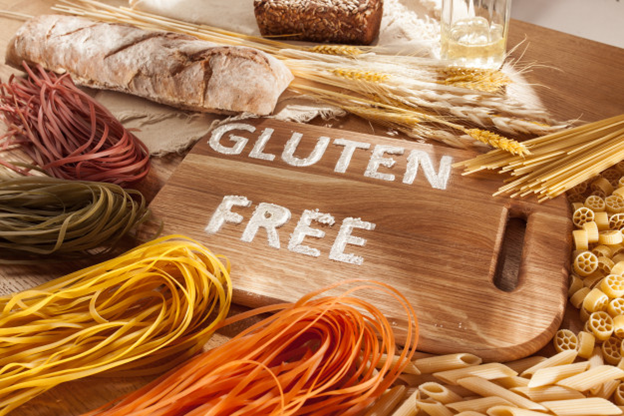 Gluten’s presence can be judged from the ingredients list, i. e. if you find wheat, barley, rye, soy, or any of their derivatives. Labeling products as “gluten-free” is thus not routinely required.

However, for food sellers wanting to market their products as such, they must ensure that they are indeed gluten-free and know the FDA gluten free labeling requirements. The FDA may test their foods at any given time and sanction them if caught deliberately mislabeling their products.

Modern life’s fast pace has made it necessary to process food to ensure its steady supply. Food processing makes use of various ingredients that the FDA regulates to safeguard public health. Some food ingredients can be harmful, and the FDA prevents food hazards by enforcing strict labeling requirements and providing guidance documents. Compliant business owners help ensure that consumers avoid harmful ingredients, which is ultimately good for their reputation.

Did You Know that enKo Products Supports the American Food Industry?

Yes, we do, by helping them stay within their budget for packaging and labeling. We offer the following high-grade materials at affordable prices:

Place your orders now to get the best deals! 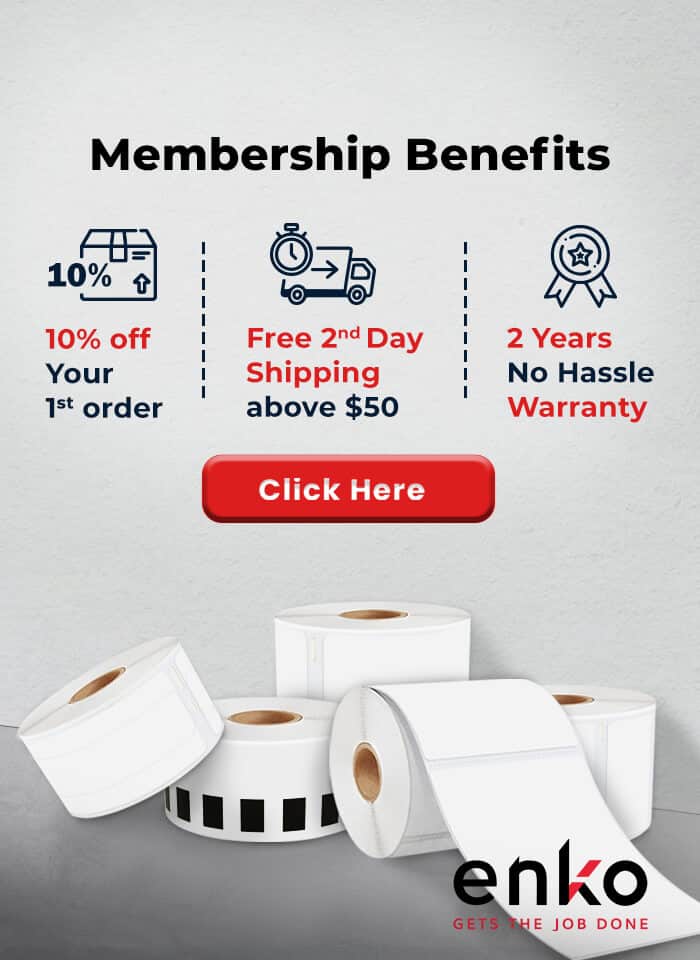 How to Print Labels from Excel – Excel Labels Guide

How to Properly use Bubble Wrap Roll for Packing

How to Print Labels from Word

How to Print your Own Labels at Home – Printing Guide

Where Can I Buy Waterproof Labels & Stickers?